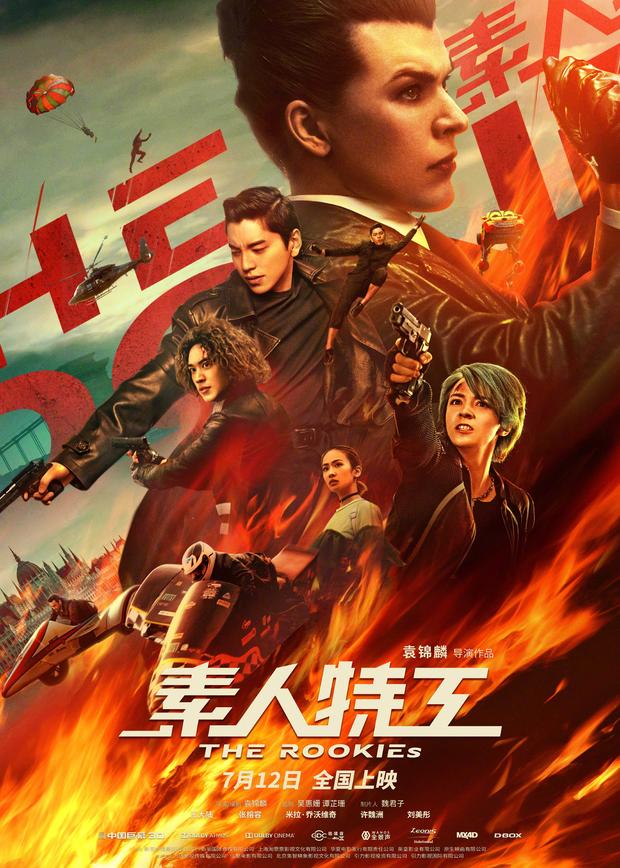 UPDATE: Have a look at the latest Trailer below!

So tired and totally jetlagged from our long flight, but really excited about shooting a cameo in my first Chinese movie called “the Rookies” in Budapest, Hungary! I’ve never been here before and I have to say, if you ever get the opportunity to come, take it! It’s one of the most spectacular cities I’ve ever seen and a must-see for lovers of European history and architecture! Enjoy the pics! ❤️m