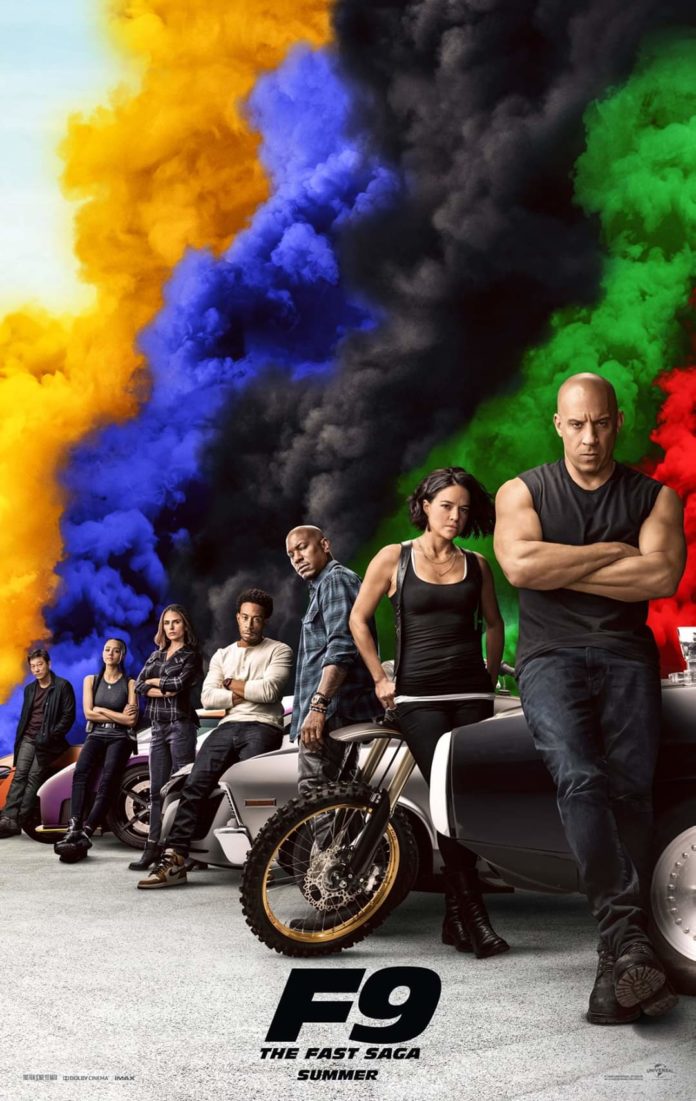 UPDATE: Sung Kang is back as Han in the first Trailer for F9: The Fast Saga!

UPDATE: Check out the first Poster (above) and stay tuned for the first Trailer dropping this Friday!

UPDATE: Production has officially wrapped on the 9th installment of Fast & Furious.

It’s an official #F9 Wrap! This is by far the most ambitious film of the series and I am forever grateful to our amazing crew from London, Edinburgh, Tbilisi (Georgia), Phuket & Krabi (Thailand), and Los Angeles.

He will be joining the previously announced John Cena as part of the new members of the Fast family. Charlize Theron and Helen Mirren will also be returning to the franchise alongside original members Vin Diesel, Michelle Rodriguez, Tyrese Gibson, Ludacris, Jordana Brewster, and Nathalie Emmanuel.

The film is two months into production with a release date targeted for May 22, 2020.

UPDATE: With Dwayne Johnson leaving the ‘Fast’ films for his own spin-off (this summer’s Hobbs & Shaw), franchise star Vin Diesel has apparently found his replacement in fellow WWE superstar John Cena (Bumblebee). Diesel hinted the addition of Cena for Fast & Furious 9 in an Instagram post:

Producer and star VIN DIESEL is planning to cap off the ‘Fast’ franchise with a bang by bringing back JUSTIN LIN to not only direct FAST & FURIOUS 9 but also the final 10th installment!

As you can see in the video, original cast member JORDANA BREWSTER is also set to return after being absent in ‘The Fate Of The Furious’.