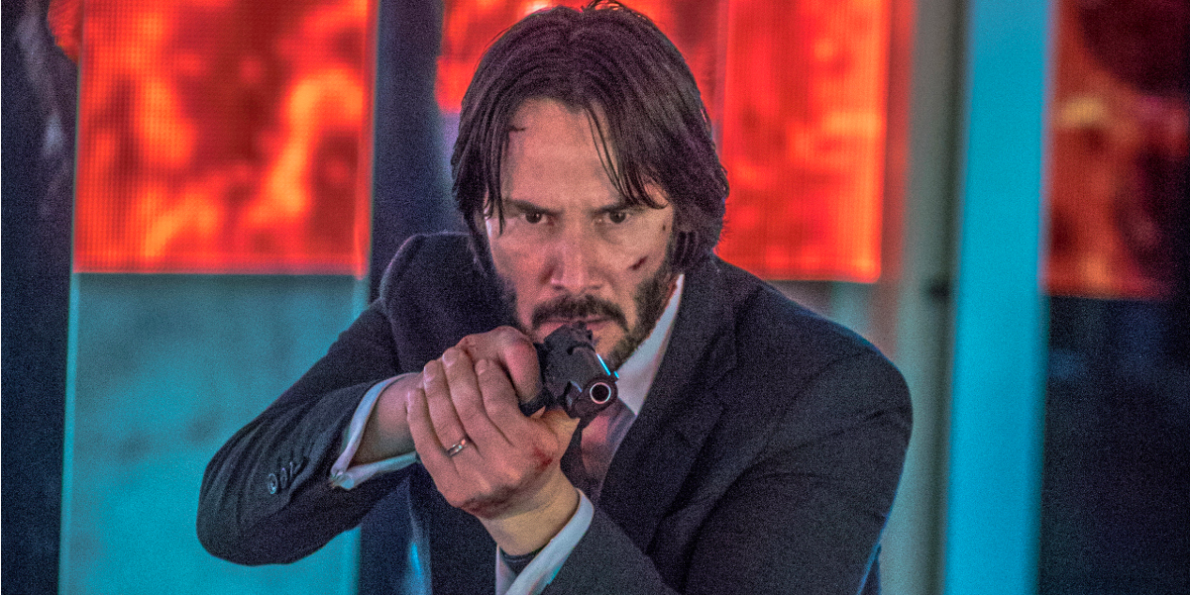 No stranger to female-driven actioners, Wiseman is the man behind the bullets mayhem of the vampire/werewolves franchise Underworld.

No news yet on who will star, so stay tuned for more details.

In addition to The Continental TV series and a fourth installment of John Wick, Lionsgate is planning on expending the ‘Wick’ universe even more with a female-centric spin-off titled Ballerina.

‘Ballerina’ is described as a mix between Luc Besson’s classic ‘La Femme Nikita’ with the hyper-stylized feel of a Quentin Tarantino or Matthew Vaughn type of film-making. The plot follows “a young woman raised as an assassin who must hunt down the other assassins that murdered her family.”

The film is produced by Basil Iwanyk (John Wick) with a script written by Shay Hatten (Maximum King!). A director is yet to be named.