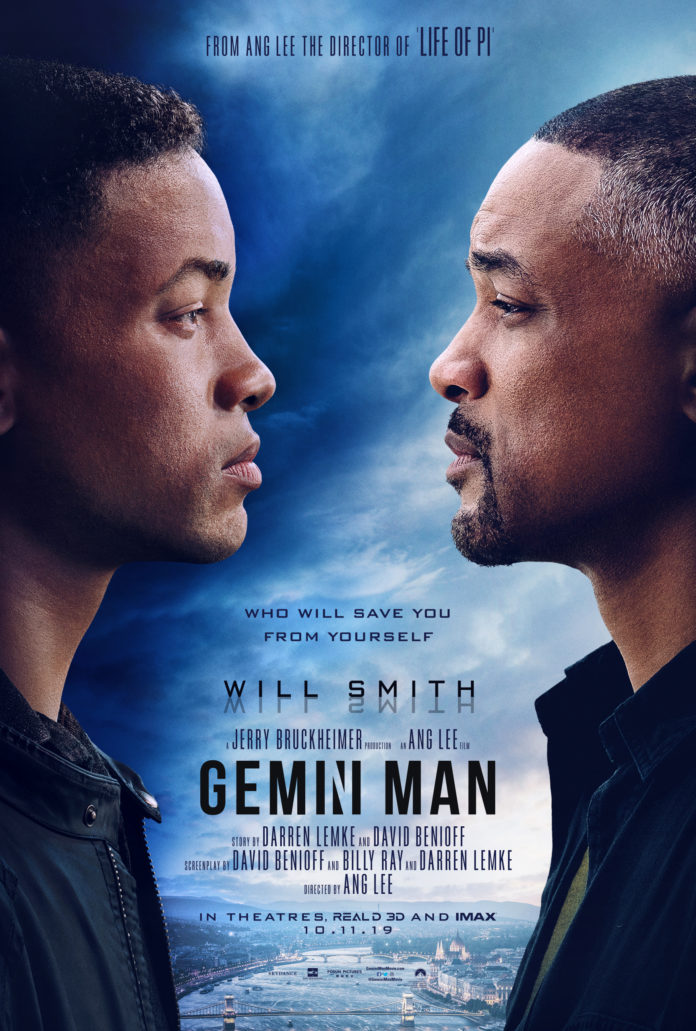 UPDATE: Check out the action-packed Trailer #2!

SYNOPSIS: Gemini Man is an innovative action-thriller starring Will Smith as Henry Brogan, an elite assassin, who is suddenly targeted and pursued by a mysterious young operative that seemingly can predict his every move.  The film is directed by Academy Award®-winning filmmaker Ang Lee and produced by renown producers Jerry Bruckheimer, David Ellison, Dana Goldberg and Don Granger.  Also starring are Mary Elizabeth Winstead, Clive Owen and Benedict Wong.

UPDATE: Production is now underway on GEMINI MAN as star WILL SMITH shared an on-set photo with director ANG LEE.

First week on my new film Gemini Man Movie!! Ang Lee got me out here fighting the wildlife. 📸: @WillSmith

The film features Smith as “Henry Brogan, an elite assassin, who is suddenly targeted and pursued by a mysterious young operative that seemingly can predict his every move”. Starring alongside Smith is MARY ELIZABETH WINSTEAD (10 Cloverfield Lane), CLIVE OWEN (Shoot ‘Em Up) and BENEDICT WONG (Doctor Strange).

Negotiations is underway for Smith to play “an aging assassin who finds himself in a battle with the ultimate opponent: his clone, who is 25 years younger and at the peak of his abilities.”

A similar film with the same concept has been done before in 2012 by director Rain Johnson called ‘Looper’. The difference is ‘Looper’ featured two actors (Bruce Willis and Joseph Gordon Levit) portraying the older and younger self while ‘Gemini Man’ will see Smith portraying BOTH.

With the advancement of visual effects nowadays (Ex. see the incredible de-ageing effects done on Robert Downey Jr. in last year’s ‘Captain America: Civil War’), this concept is now possible to have a “young” Smith throw it down with an older Smith on the silver screen. 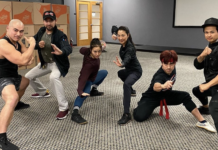 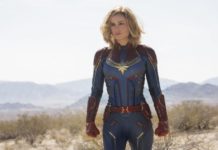 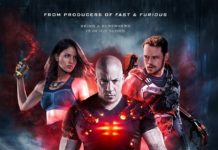