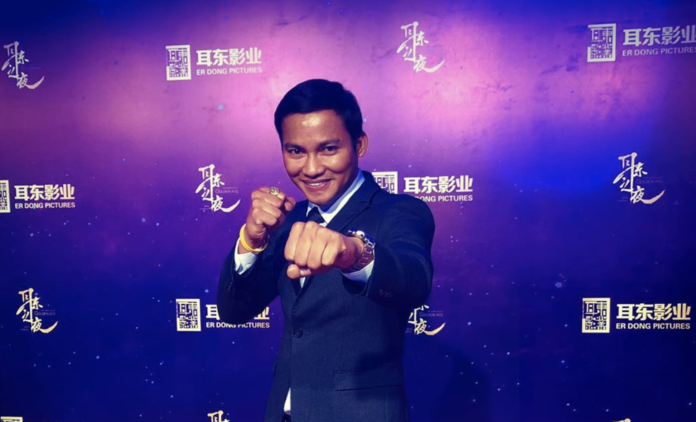 Jaa recently attended the 22nd Shanghai International Film Festival as part of the Starlight Culture Entertainment promo event to announce the project. The film follows a “reclusive, mute Thai restaurant delivery man with a violent and tragic past who gets mixed up with a group of mercenaries and dirty cops.”

Very excited about the announcement by Starlight Culture Entertainment of the production of my upcoming action film "Silent". This one is going to be fun.

According to FCS, the film will be produced by Mike Selby (Paradox, Triple Threat) for SC Films Thailand with Jeremy Bolt (Resident Evil franchise) for Impact Pictures. Starlight Media Group will finance the project.