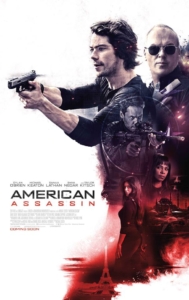 UPDATE: Character Posters has been released! 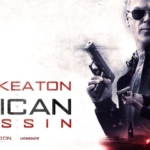 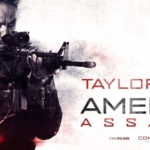 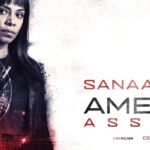 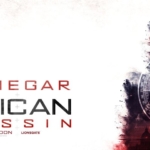 UPDATE: ‘American Assassin’ is set for release on September 15th. Check out the latest still from the film featuring SCOTT ADKINS below.

Directed by MICHAEL CUESTA (Kill The Messenger), AMERICAN ASSASSIN follows the “rise of Mitch Rapp (Dylan O’Brien), a CIA black ops recruit under the instruction of Cold War veteran Stan Hurley (Michael Keaton). The pair is then enlisted by CIA Deputy Director Irene Kennedy (Sanaa Lathan) to investigate a wave of apparently random attacks on both military and civilian targets. Together, the three discover a pattern in the violence leading them to a joint mission with a lethal Turkish agent (Shiva Negar) to stop a mysterious operative (Taylor Kitsch) intent on starting a World War in the Middle East.”

Based on Vince Flynn’s best-selling novel of the same name, the upcoming action thriller have added none other than martial arts star SCOTT ADKINS (The Expendables 3, Undisputed 2-4) to the cast! Adkins is set to play the role of ‘Victor’.

I have not read the book so I really have no idea how big of a role this is, but apparently ‘Victor’ is very important in the character development of ‘Mitch Rapp’. I am just happy we get to see more of Adkins on the big screen where he belongs.