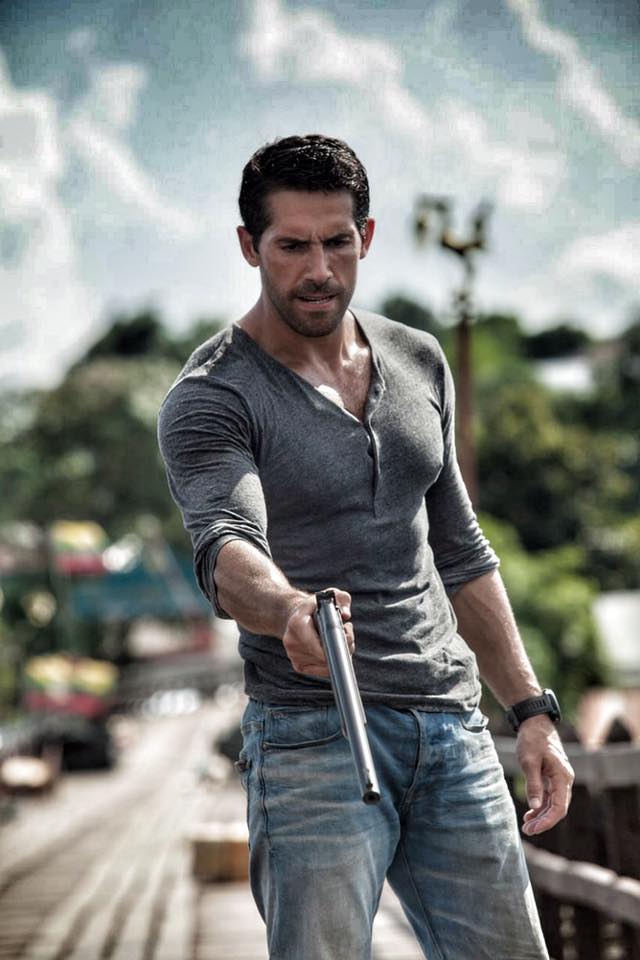 UPDATE: The first TRAILER is here! 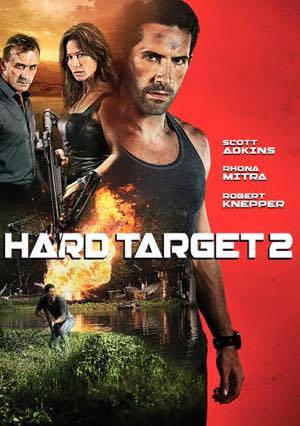 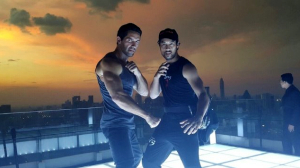 UPDATE: The OFFICIAL Press Release for the film including plot details have been revealed (via FILM COMBAT SYNDICATE). Check it out below!

“We’re extremely excited to have the opportunity to reboot this much-loved action film for a new generation,” says Glenn Ross, General Manager and Executive Vice President, Universal 1440 Entertainment. “With exciting hand-to-hand combat, mind-blowing stunts and a plot that raises the stakes even higher, Hard Target 2 will thrill fans of the original as well as and anybody who enjoys a top-notch, adrenaline-fueled action-adventure.”

Hard Target 2 is directed by Roel Reine (Death Race 2, Dead in Tombstone) who also serves as director of photography. It is written by Matthew Harvey & Dominic Morgan (Futureshock: Comet) and George Huang (S.W.A.T., Swimming with Sharks). The film is produced by Chris Lowenstein (The Hangover Parts II and III). Editor is Radu Ion (Death Race 2, The Man with the Iron Fists 2). Unit production manager is Oliver Ackermann (The Hangover Parts II and III).

It is pretty odd that there is no mentions of JEEJA YANIN. But rest assure, she is definitely in the film in some capacity. 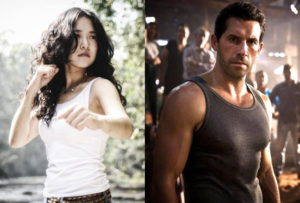 UPDATE: Thai martial arts star JEEJA YANIN (Chocolate) have joined the cast of HARD TARGET 2! She posted the following image on her OFFICIAL FACEBOOK PAGE with the caption: “On set rehearsing for Hard Target.” 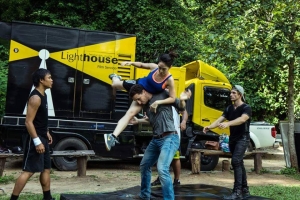 And “Finally got to meet him the one and only Scott Adkins.” 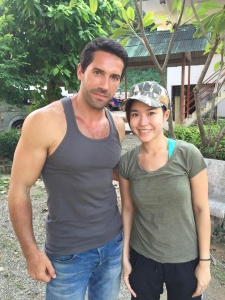 Adkins. Yanin. And the WOO man producing?! This sequel just got a whole lot more interesting!

UPDATE: SCOTT ADKINS shared via his FACEBOOK PAGE the first official image from the set of HARD TARGET 2! 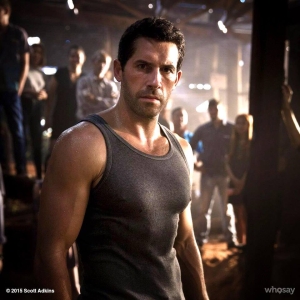 UPDATE: Who can possibly take over for JCVD in the sequel? None other than martial arts star SCOTT ADKINS (Undisputed 2-4)! 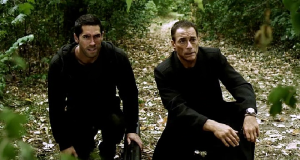 Adkins is currently on location in Thailand preparing for the film. He posted the image below on his OFFICIAL FACEBOOK PAGE with this caption: “Back in one of my favourite countries — Thailand and rehearsing for next project with Master Seng of the famous Seng Stunt Team.” 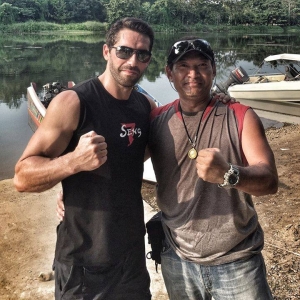 His “next project” is indeed HARD TARGET 2.

Legendary action director JOHN WOO (Hard Boiled) made his Hollywood debut with ‘Hard Target’ starring martial arts superstar Jean Claude Van Damme back in 1993, and he will be revisiting the “hunt” in the upcoming sequel! 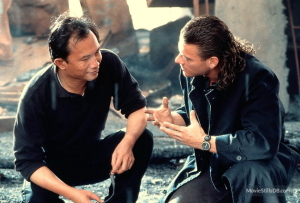 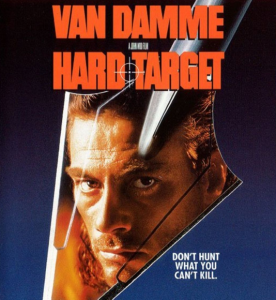 Unfortunately Woo will NOT be directing and only serving as Producer. Those hoping for Van Damme’s return will also be disappointed as he is NOT involved with the project.

‘Hard Target 2’ will be directed by ROEL REINE (The Man With The Iron Fists 2) with production set to start this October/November in Thailand.

Casting is currently underway with the plot following “human hunting in the jungles between Burma and Thailand”.

Reine is very much looking forward to working with Woo stating “What an honor to work for one of your idols. Hard Target 2 should be an ode to the old films John Woo was in Hong Kong.”