To celebrate his 50th Birthday, today’s ‘Fight of the Day’ goes to KEANU REEVES vs Collin Chou from THE MATRIX: RELOADED!

Besides starring in such classic action films like POINT BREAK and SPEED, Keanu is best known for his role as ‘Neo’ in THE MATRIX trilogy, a franchise that was highly influenced by Hong Kong action cinema such as classic John Woo flicks and martial arts films. Master action choreographer YUEN WOO PING (Fist Of Legend) was also brought on-board to inject some Hong Kong action flavor into the series. (FUN FACT: The Wachowskis originally wanted the late BRANDON LEE to play ‘Neo’.)

After ‘The Matrix’, Keanu developed a love for martial arts and even directed and star in his own martial arts flick MAN OF TAI CHI, which also stars his ‘Matrix’ martial arts trainer/stuntman TIGER HU CHEN. 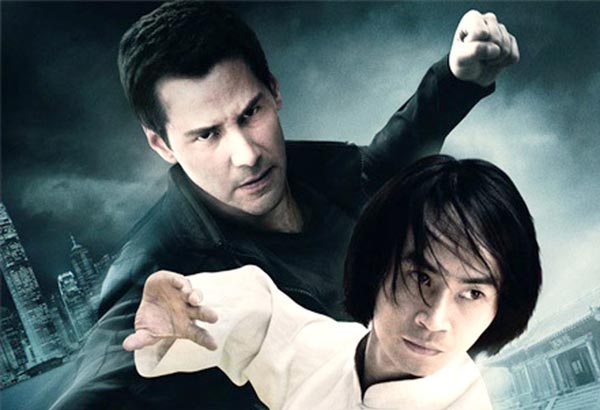 Keanu can most recently be seen in the samurai epic 47 RONIN. He is now currently finishing up the action thriller JOHN WICK, which will see him star as “an ex-hitman who comes out of retirement to track down the gangsters that took everything from him.” 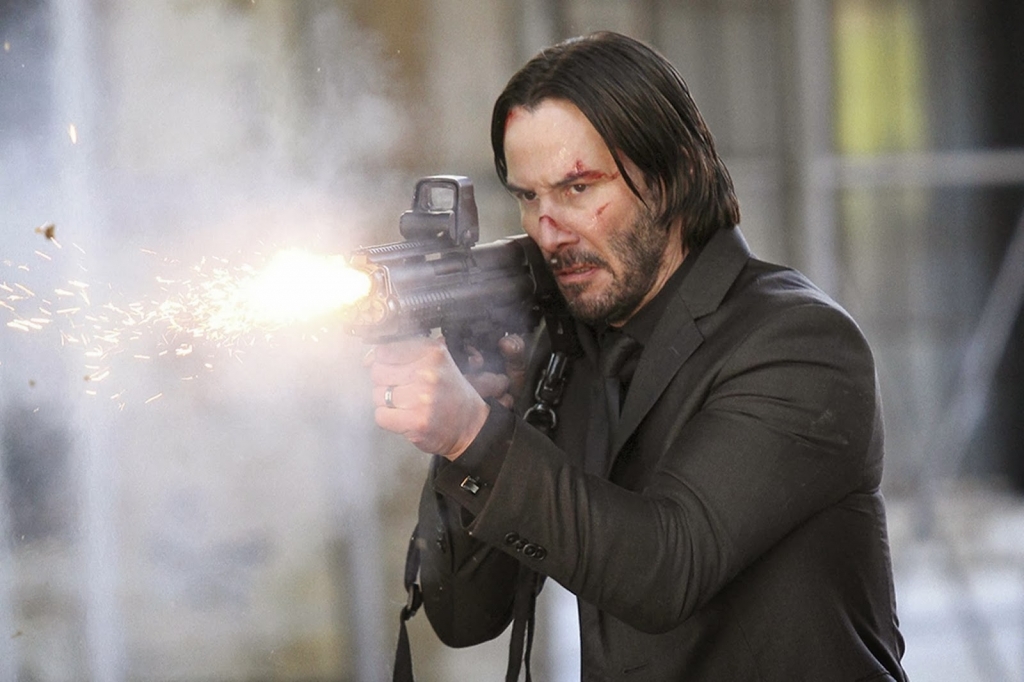 ‘John Wick’ marks the directorial debut of DAVID LEITCH, who is best known for his stunt work in such action films as 300, BANGKOK DANGEROUS, THE BOURNE ULTIMATUM, and NINJA ASSASSINS. Judging from that alone, we can sure bet that ‘John Wick’ will be one badass Keanu Reeves action vehicle.

Once again, we want to wish Keanu Reeves a HAPPY 50th BIRTHDAY (September 2nd)! Look for ‘John Wick’ to be release in theaters on October 24th!

MAAC Fight Of The Day: GREEN RANGER (Tommy) vs RYU

MAAC Fight Of The Day: MOON LEE vs Thugs In IRON ANGELS 3

MAAC Fight Of The Day: SCOTT ADKINS vs MARKO ZAROR From UNDISPUTED 3: REDEMPTION