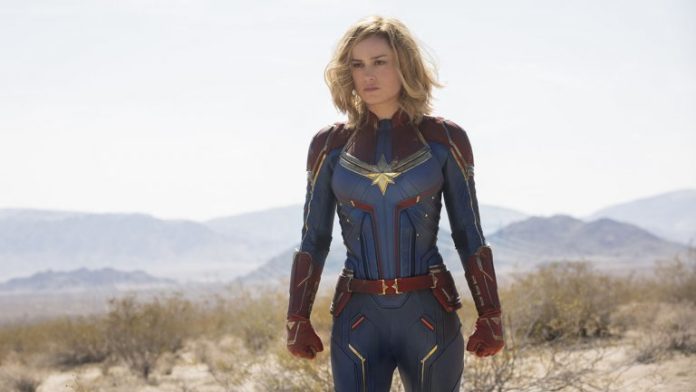 Last year, Marvel Studios’ first female-centric film Captain Marvel blasted to $1.13 billion at the worldwide box office. It is no surprise that they are now moving forward with a sequel to once again star Oscar winner Brie Larson (Avengers: Endgame).

Marvel Studios is currently in negotiation with Megan McDonnell (Disney+’s WandaVision) to come on board to write the script for Captain Marvel 2. The project is obviously in very early stages, so not much details is currently available. Stay tuned.