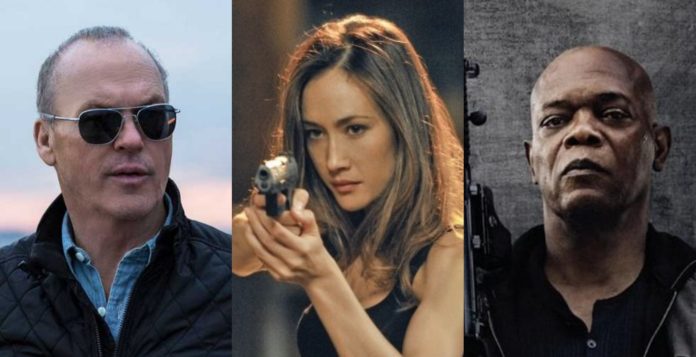 Produced by Arthur Sarkissian (Rush Hour) and executive produced by Avi Lerner (The Expendables franchise), the film follows “Rembrandt (Keaton) and Anna (Maggie Q), two of the world’s premier assassins who share a mysterious past from Vietnam. For years, they traversed the globe competing for high-profile contracts. But when Anna’s mentor Moody (Jackson) is murdered, she and Rembrandt must form an uneasy alliance and return to Vietnam to track down his killer.”

Production is scheduled to begin on January 8, 2020 in London, Bucharest, and DaNang, Vietnam.