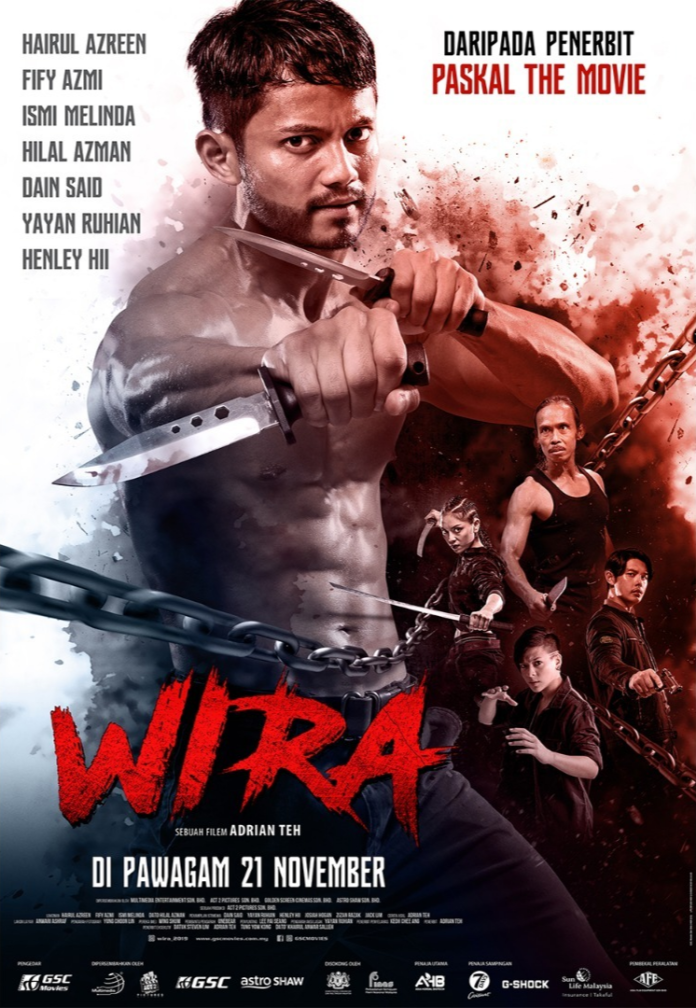 Synopsis: A man with ex-military force background prefers to deal with problems using his diplomatic ways, despite being skilled and fearless in fighting. However, he is forced to fight in his attempt to obtain justice for his family and community as he is left with no other options.