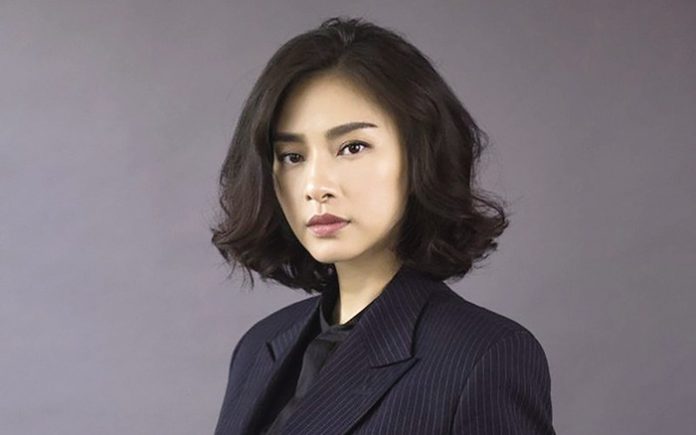 Directed by Gina Prince-Bythewood’s (Beyond The Lights), the film is based on the graphic novel series by author Greg Rucka and follows “the story of a small covert group of immortal mercenaries who must fight to keep their team together when they discover the existence of a new immortal and their extraordinary abilities are exposed.”