UPDATE: Looks like we will have to wait a bit longer to see the ultimate ‘Kaiju’ showdown. The release date for Godzilla Vs Kong has officially been pushed back to November 20, 2020.

Godzilla Vs Kong is the showdown that has been building up in the “Monsterverse” since 2014’s Godzilla, 2017’s Kong: Skull Island and this year’s Godzilla: King of the Monsters.

Nothing is known about the plot besides the fact that two of the most iconic ‘Kaiju’ aka ‘Monsters’ will finally be going mano-o-mano on the big screen. Start placing your bets as ‘Godzilla’ takes on ‘King Kong’ May 22, 2020. 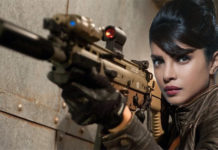 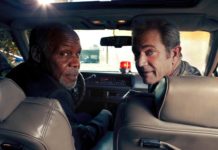 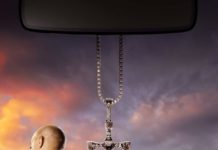